🎶It’s the most wonderful time of the year.🎶

Welcome to Spooptoberfest 2020, a month-long celebration of all things horror. This year, we’re taking a look at my all-time favorite horror franchise: SAW. I know what you’re thinking, “Are you serious? Why?” and obviously there is nothing I can say to fully express why I love this franchise so much, I had such a hard time choosing the order for this list, but I hope to give some insight this year. And yes, I am beyond hyped for Spiral.

With SAW, I want to take every trap from all 9 movies and list my top 10. This is my personal opinion and I am basing my choices on the following criteria:

Now with some of these, I need to be careful, because if you’re like me and very knowledgeable in SAW lore, then you’ll know that there are many traps that don’t abide by the original rules: a person being tortured and the main player of the game has to free them, two players face each other and one must die for the other to live, and there are traps that are made to kill as opposed to acting as a “tool” to change a person’s life. If I include any traps that fall into either or both of those categories, I will make special note of that.

Without any further adieu, as our lord and savior once said, “Let the game begin”. 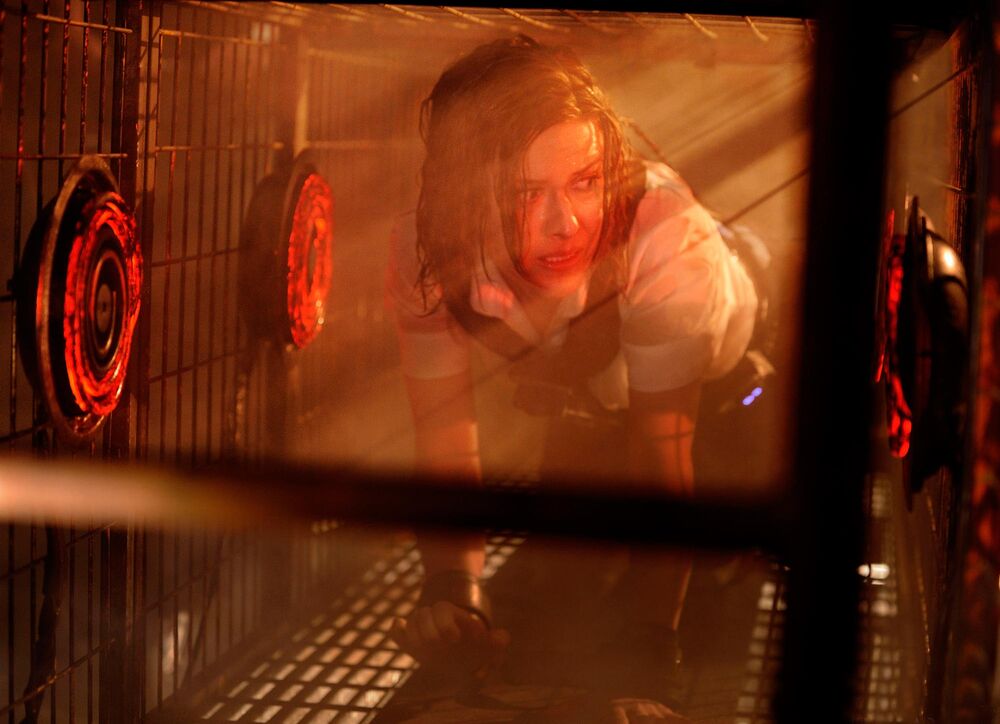 We kick off the list with the penultimate installment to the Mark Hoffman Arc, SAW VI. This entry focuses on William Easton, the CEO of a large health insurance firm. William was chosen for this game because of the bullshit slimy way he runs the company. There was a moment where John Cramer (Jigsaw) went to William to try to get the money for a surgery that could cure his cancer. William said it was too risky and declined any coverage. LOL, sounds like a good enough reason to me. William must survive four traps in his game, each relates to one aspect of his company and how he runs it. All the traps include at least one other person and, unfortunately, aside from one exception, someone has to die in order for William to progress. The Steam Maze is that exception.
The third trap in William’s game has him trying to save his scumbag lawyer from being injected with a metal spike. Jigsaw’s explanation is really dumb, but it’s the complexity of this trap that really jumps out at me.

Jigsaw’s Explanation: “You have seen the flaws in your policy. But what you have not seen is the extent some people will go to when faced with death. The lawyer from your firm has 90 seconds to cross this room or the device attached to her chest will discharge and pierce her brain. She will find that the journey across this room is filled with danger. In order for her to make it, you will need to be there for her, and it is you who ultimately holds the key to her survival. When faced with death, will she have the skills to live?”

How it works: Two people are placed at the start of the maze, but on different elevation levels. One must cross the maze within the time limit while the other has to stop the boiling steam that is blocking the path.

Why I like it: Jesus Christ the complexity of this trap compared to the ones in SAW I is insane. As I had said, I love the aesthetic and design of this trap: the hot pads on the side of the maze makes traversing it more difficult, William having to change the direction of the steam adds an extra layer of danger. The whole scene is intense, thrilling, and it all comes to a very satisfying conclusion.